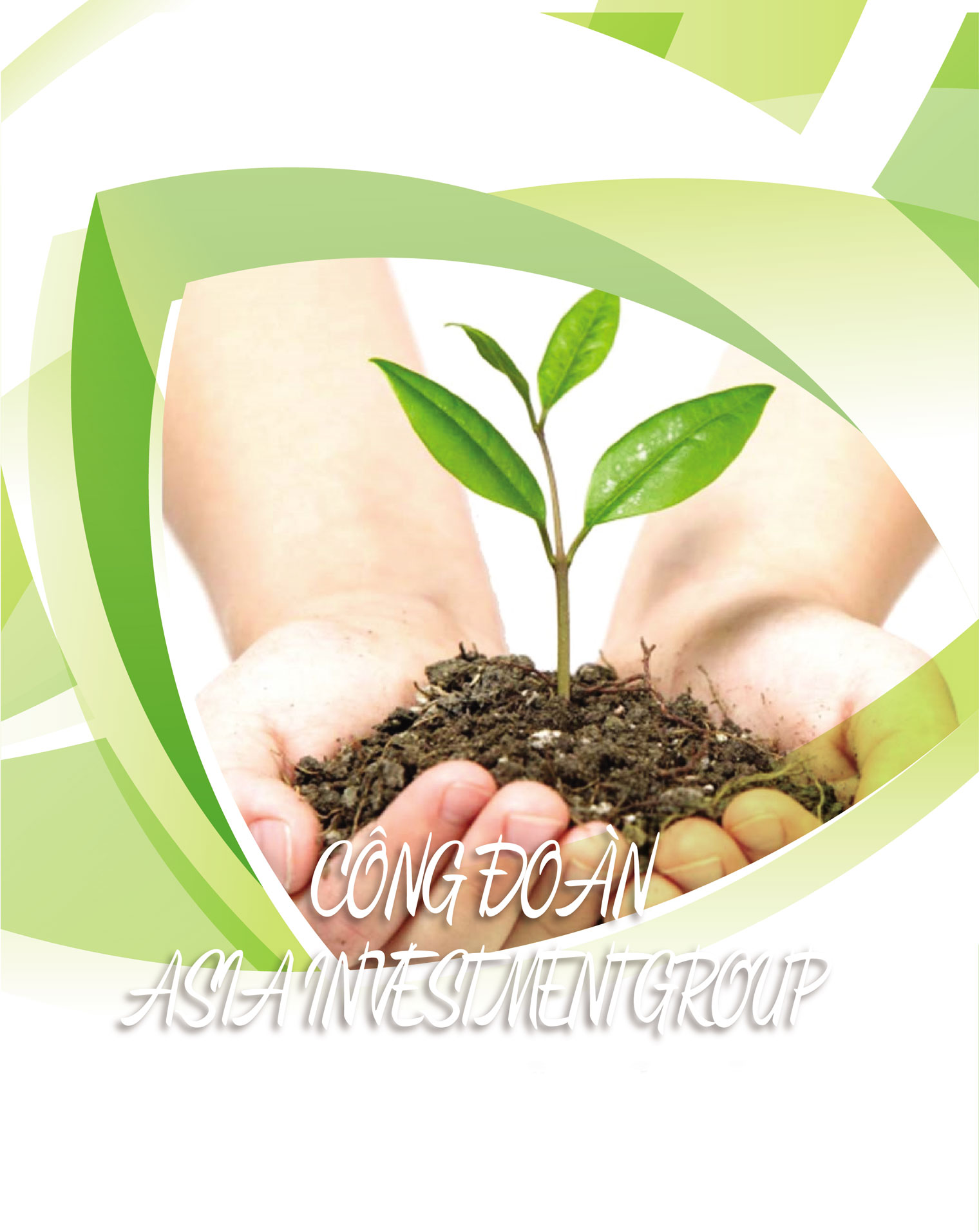 Trade union Asia investment group build social culture, during the time formation and developmentover more than 12 years, Asia Investment Group has been a part of the corporate culture, in parallel with its production and business.

Asia Investment group promotes the spirit of hands-on community development, demonstrating the responsibility of the business to the state through practical activities useful for the society such as: poor children overcome difficulties; granting scholarships to poor children, funds for the poor; SOS village children; flood protection support and many other meaningful donations.

The following are the social activities of the Company over the years:

Alon with many other meaningful activities. 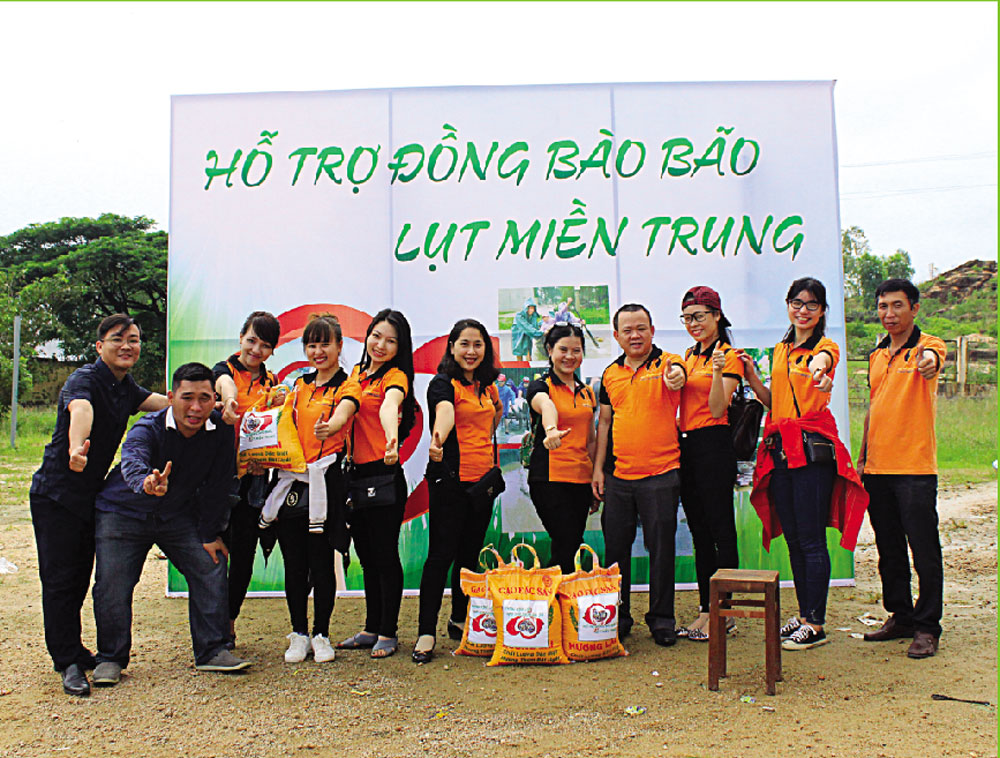 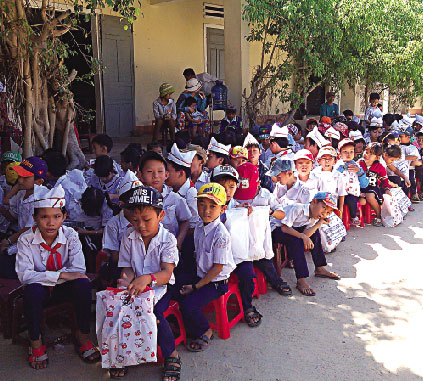 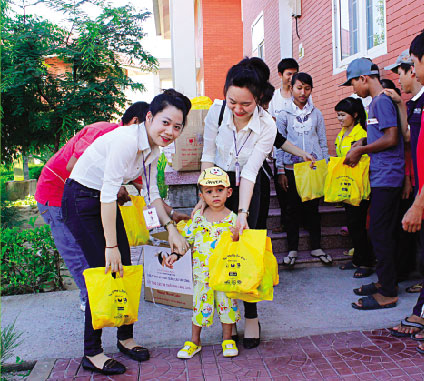 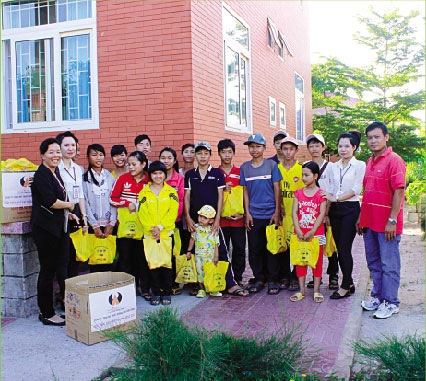 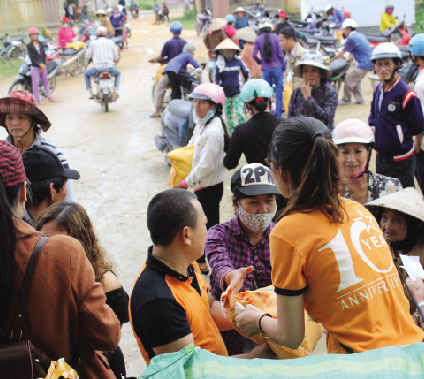